Welcome to St Elizabeth's Catholic Primary School, we are proud to be a Gold Rights Respecting School. We hope you enjoy browsing our website, if there's something you would like to ask, please get in contact, we're always happy to talk! Let Your Light Shine. 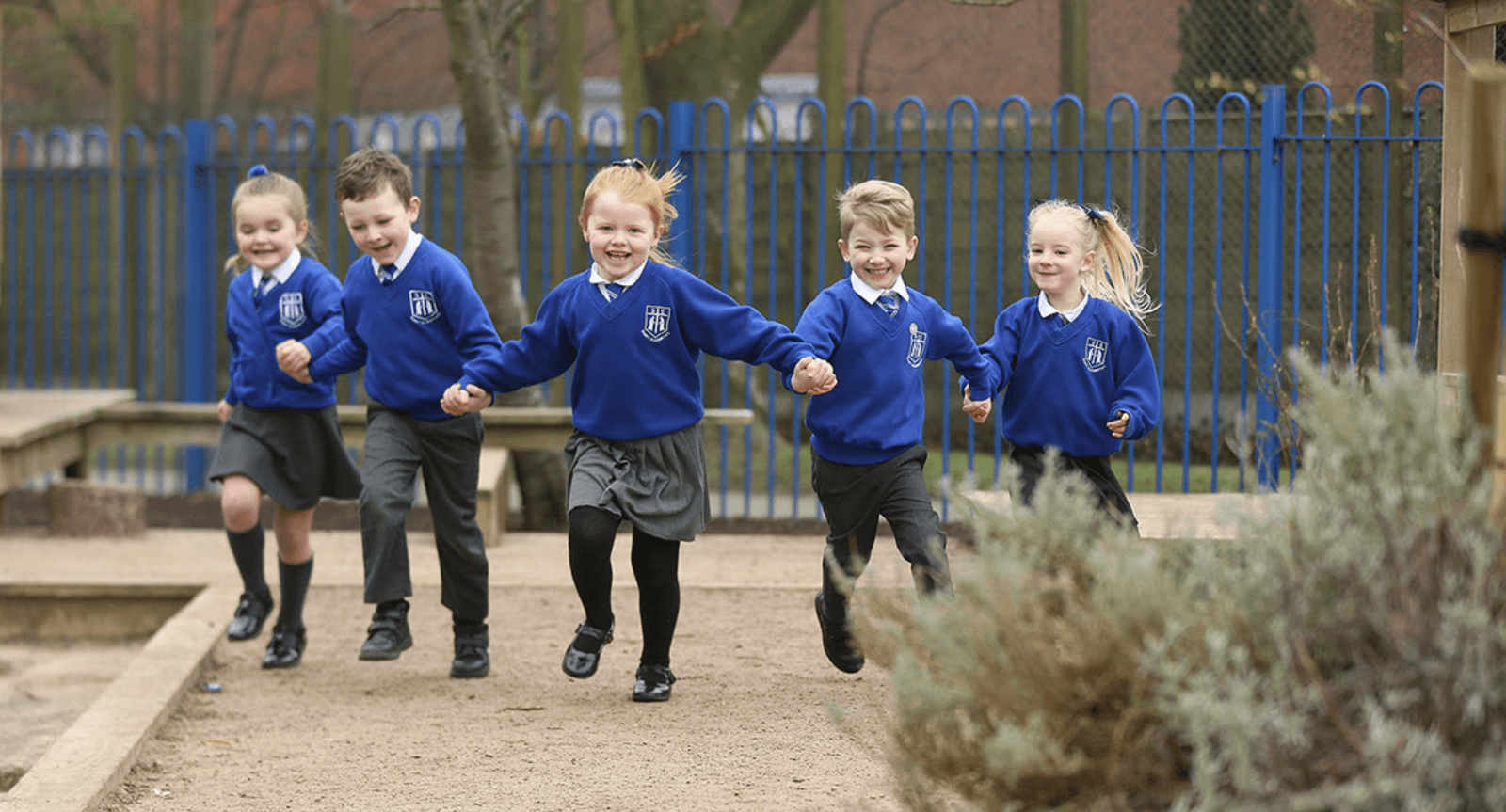 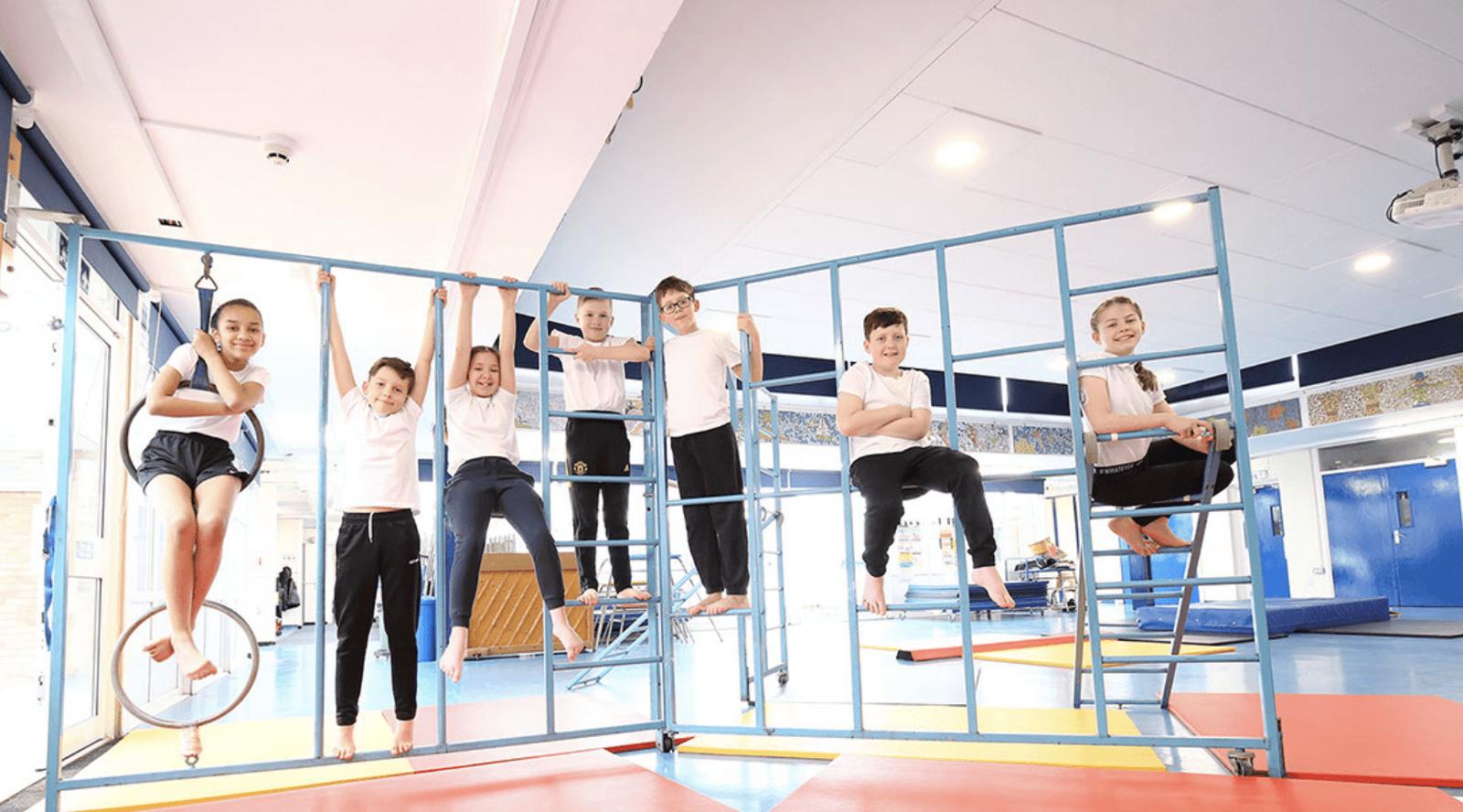 What is Pupil Parliament?

Pupil Parliament is structured much like the government as it is made up of different sub-committees. Each of these committees is designed to have a specific focus on improving St Elizabeth's Catholic Primary School.

Pupil Parliament promotes pupil leadership opportunities, enabling children to develop valuable communication, organisation and debating skills through key roles of responsibility and new experiences. It allows pupils from all year groups to be actively involved in the way that the school is run. Pupil Parliament benefits the whole school, pupils and teachers because it provides opportunities for pupils to communicate their opinions as well as influence the decisions that are made on their behalf. Pupils relish the opportunity to become a greater part of school life and enjoy making their voices heard.

What are the aims of Pupil Parliament?

Who is part of pupil Parliament?

Our Pupil Parliament members are:

Please could click on the link below to complete a questionnaire regarding St Elizabeth's Pupil Parliament; your support will be greatly appreciated.

We use necessary cookies to make our site work. We'd also like to set optional analytics cookies to help us improve it. We won't set optional cookies unless you enable them. Using this tool will set a cookie on your device to remember your preferences.

Necessary cookies enable core functionality such as security, network management, and accessibility. You may disable these by changing your browser settings, but this may affect how the website functions.